“The Judicial Review requires Natural England and Defra to consider any future licensing application, for the killing or control of buzzards, in a fair and consistent manner. We trust that this is indeed the case and that all decisions will be based on scientific evidence with the appropriate criteria being carefully assessed together with the claimed adverse local economic impacts. This must include assurances that all non-lethal means of mitigation have been applied and exhausted before resorting to lethal controls.

However we ask a much simpler question; why is this necessary at all?

The game shooting industry’s own figures indicate well in excess of 40 million pheasants every year are artificially reared and released to be shot in the UK. These are non-native species which have an uncertain ecological impact on our countryside. A minority, perhaps less than 2%, might fall to birds of prey. We believe the shooting industry should accept such low overall natural losses.

The buzzard is a native species which is only just recovering from decades of illegal persecution and deserves the continued full legal protection presently enjoyed by all of our birds of prey.

There are no robust, published scientific data to demonstrate that buzzards do have a significant impact on the numbers of released game-birds. Even if buzzards were culled others would quickly replace them – where does it end and with the reported widespread illegal persecution of raptors who will monitor the numbers culled given reducing police budgets?

It amazes us that in the 21st Century there is even a discussion about local eradication of buzzards to serve narrow gun-sport interests. It seems we’ve reverted to Victorian times when guns ruled the countryside”.

ABOUT THE NORTHERN ENGLAND RAPTOR FORUM

The Northern England Raptor Forum is an established voluntary body representing the species’ conservation interests of local raptor study groups across the region. Our members operate long term field-studies to monitor the populations and breeding success of birds of prey in the uplands of northern England ranging from Northumberland to the South Peak District. Where required, the monitoring is done under the appropriate licence from Natural England.

Our studies provide the most comprehensive set of evidence based breeding information available. The results are supplied to the national database, the Rare Breeding Birds Panel, where they are used to further species conservation and protection.

ABOUT THE COMMON BUZZARD (Buteo buteo)

Common Buzzards are often seen gracefully soaring around wooded farmland or perched for long periods. They feed on a wide variety of prey including worms, beetles, birds, rabbits and amphibians. They are content to eat around half their own body weight in food each week and can survive for several days without food. 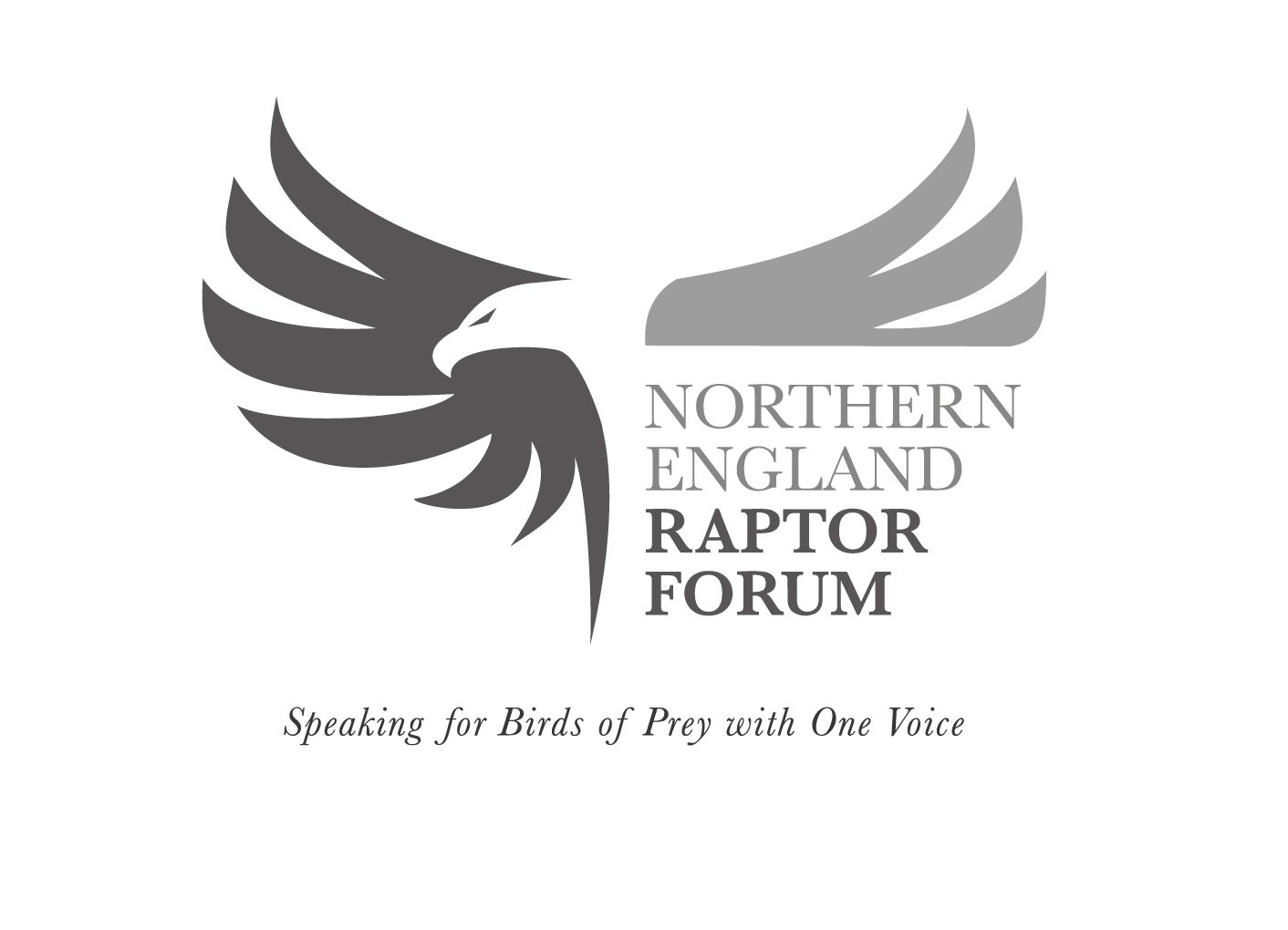